Fictional brands appear all over the film industry, mostly going unnoticed by the less attentive viewer. But for those who are eagle-eyed and able to detect them, picking up on these fake brands can not only be fun and interesting but also eye-opening. For instance, the same brand appears on different shows, does that mean that they are in the same dimension?? If we go by this logic, Brooklyn 99 and Star Trek are part of the same one! What a world to live in! Take a look at the list below of fictional brands, and see what connections you can make from the brands.

Millions of small businesses use fivesquid to turn their ideas into reality. Need to get work done?
Post a Request Now

Some services on fivesquid 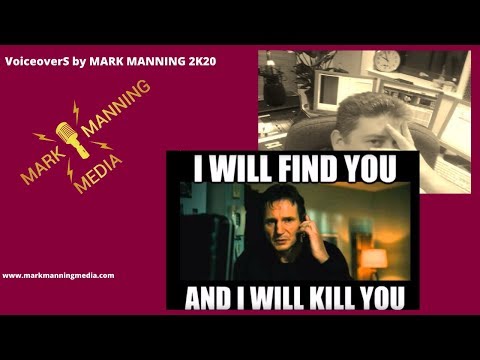 I will create that Liam Neeson message,for your voice mail,promo,

I will create fun photomontages for you

I will read your palm in Detail

The easy way to earn during the summer holidays

Managing your time as a work-from-home freelancer

Managing and preparing your Tax Returns as a UK freelancer

create infographics for your blog simply