The actors behind the voices

Cartoons and video games have some of the most memorable and recognisable characters in any media, but for the most part the people who actually bring these animations to life can go fairly unnoticed. Well, here at fivesquid we thought we would take a look through some of our favourite characters and have a gander at who exactly is behind the voices we love so much. From Dan Castellaneta, the man behind Homer Simpson and half of the other characters in the show, all the way to Nolan North & Troy Baker who combined, have probably played a part in pretty much every video game ever.

So take a look at the full list below and let us know who your favourite voice actor is.

Thousands of freelancers use fivesquid to turn their skills and talents into an income. Looking to cash in on your skills?
Create a Service Now

Some services on fivesquid

I will Record a British Female Voice Over, English Voiceover Artist

I will record a Voice Over for your Explainer Video 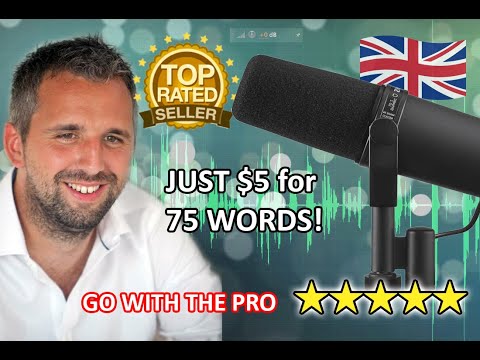 I will record a professional broadcast quality Voice Over

How to make money on the Internet

Top CEOs favourite interview questions and why they ask them

How to grow your business with fivesquid.com

Communicating well with your clients